Get ready for a challenge from September 21th – 23th in Austria! Austrias highest mountain with the longest pass!

Dear friends of one of the longest hillclimbs on the continent.

These webpages feature the legendary „International Grossglockner Hillclimbs“  in the years 1935, 1938 and 1939 and their revival meetings every year from 2012 on.

On August 3rd, 1935 the high alpine road as one of Europes longest pass on Austrias highest mountain (second highest in the European Alps right after the Mountblanc) was officially opened to the public traffic – and just one day later the first of three prewar „Grossglockner Races“ took place. The whole length of the road was 48 km. Nevertheless the races always covered 15 kilometers „only“. 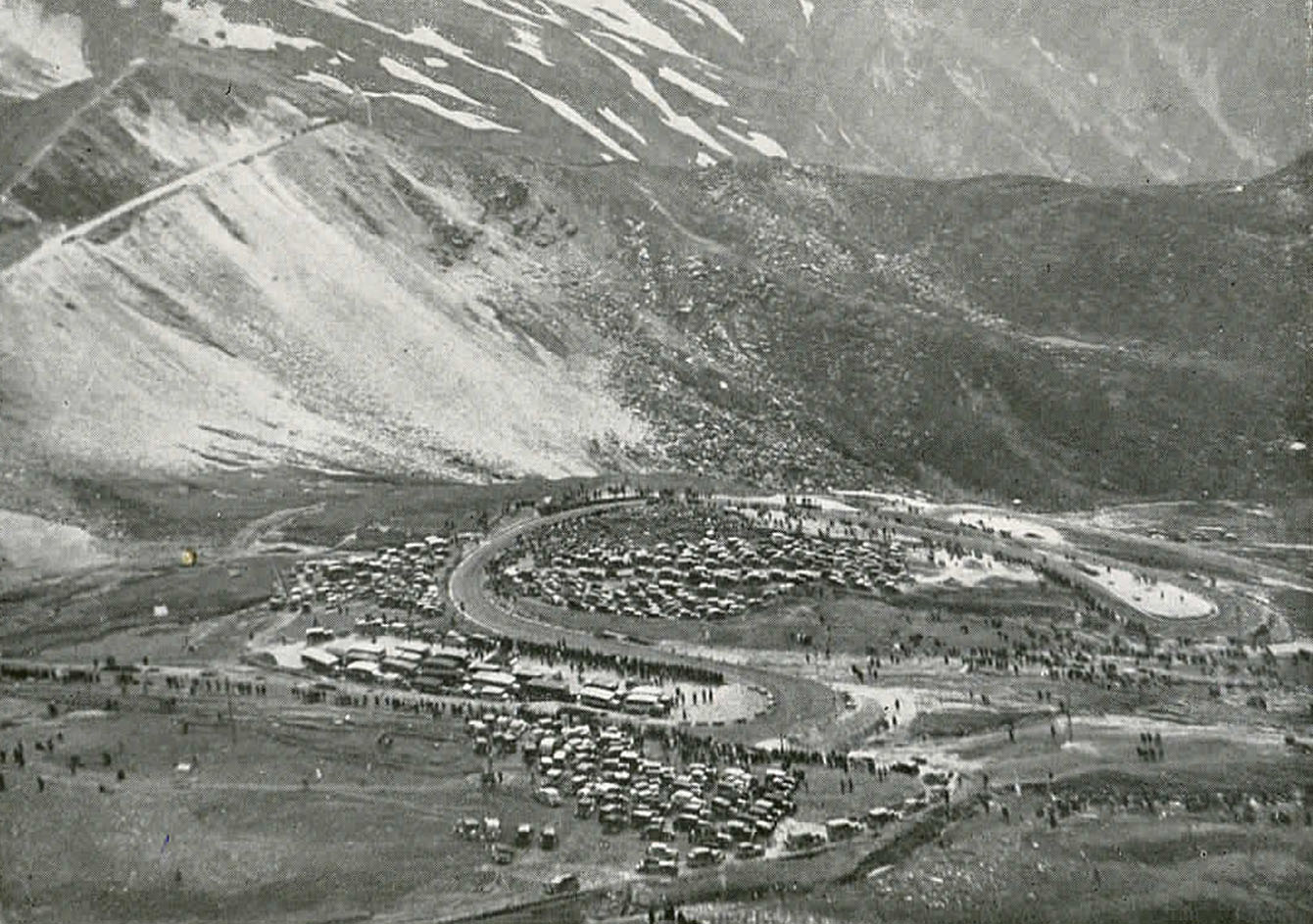 The races were legendary; marques as BMW, MG, Bugatti, Mercedes-Benz, ERA, Auto Union, Fiat and Alfa Romeo were amoung the competitors. The mighty Silver Arrows from Mercedes-Benz and Auto Union showed up in 1938 and 1939. Richard John Beattie „Dick“ Seaman came in 1939 to race an ERA up the Grossglocker pass.

The first Race was won by Mario Tadini from Modena, driving an Alfa Romeo P3 for the young Scuderia Ferrari – in 1938 it was Hans Stuck who won with the Auto Union C Type in hillclimb specification – and finally it was Hermann Lang for Mercedes-Benz who won in an W125 Silver Arrow in 1939. The last race before the war.

A very colorful and hillclimb-racing peddigree was continued when a group of pre-war-car enthusiasts started to bring the old race to life again in the year 2012. With support of the owners of the street and the official authorities and many of the engaged and enthusiastic locals the „Grossglockner Grand Prix – Grand Prix of Austria“ was created to be a revival-meeting of authentic and period cars from the old races in todays time.

The year 2015 marks the 7. Grossglockner Hillclim Meeting – the fourth of the present time –  and the 80th anniversary of the races and the jubilee of the street as well as opening of the street and using it immediately for racing were so close to each other. The event takes place from September 24th until 26th, 2015 in Fusch (Austria). 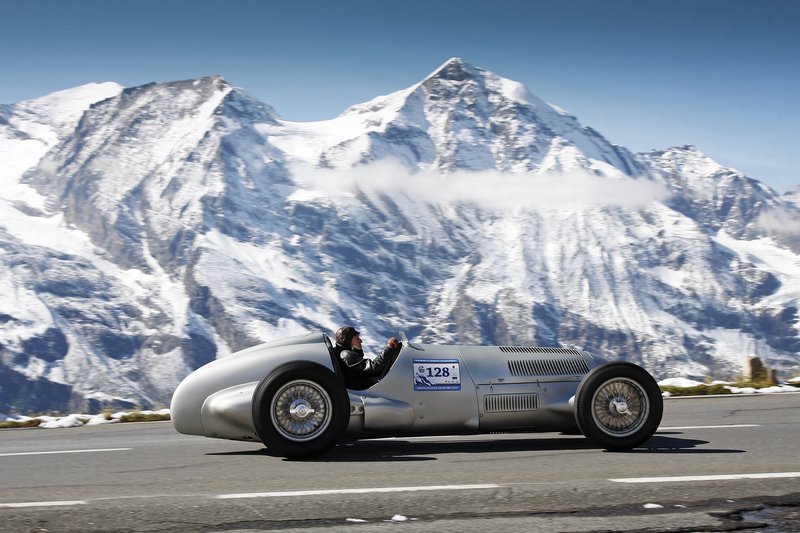 In this part of the official website of the event you will find all necessary information – for the moment beeing as pdf. files for your personal download.

We would be happy to send you all documentation and the inscription booklet to register for participation in printed form by surface mail as well. In such a case just email us to:  office@passionlegends.de

As in the historic years 1935,1938 and 1939 the organizers would like to welcome the most international grid of teams and competitors to the Grossglockner Grand Prix.

We hope this information is helpful for you – in case of any further questions – please get in touch. 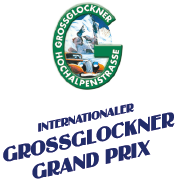